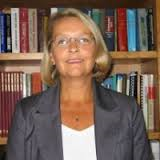 Currently living with her husband Jim in Franconia, Carol Walker has been involved Economic Development in the North Country through her involvement on various boards since 1993. Carol has worked as a Commercial Loan Officer for Woodsville Guaranty Savings Bank since 2002 and at Northern Community Investment Corporation, Indian Head Bank North and Norwest Corporation for more than 20 years prior to that. Her volunteer efforts include her current position as a director of LIDC since 2007 (she was secretary from 2007 – 2014), North Country Council treasurer from 2005 – 2010, Grafton County Economic Development Council director from 2000 – 2007, and Littleton Regional Hospital Auxiliary treasurer from 1993 – 2000. 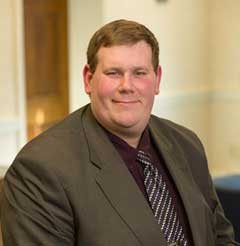 A lifetime resident of Littleton, Chad Stearns found pride in community involvement while working College summers for the Littleton Highway Department. He later interned at the Littleton Town Offices, and after college was employed for 5 years at the Littleton Area Chamber of Commerce, working his way up to Executive Director before moving on to his current employer Mascoma Savings Bank as a Branch Manager. Chad currently serves as Secretary of LIDC, President of the Franconia Notch Regional Chamber of Commerce, member of the Littleton River District Commission, and is both a member and Past-President of the Littleton Rotary Club.  Chad lives in Littleton with his wife Casey and children Jack and Sadie. He enjoys hunting, fishing, and spending time with his family. 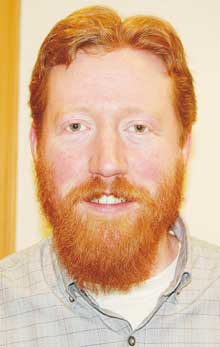 Chris Knapp was born and raised in Littleton and came back home after graduating from the University of New Hampshire in 2005 with a BA in Political Science.  Upon returning home he worked for Geo. M. Stevens’s insurance, where he is now a partner in the company.   Chris has found great pleasure in giving back to his community through the Littleton Rotary Club and Littleton Rotary Club Charitable Fund, Inc. where he has served as treasurer of both organizations and as president of the charitable fund.  Chris was also named to New Hampshire’s 40 Under Forty class of 2015.  He now resides in Lisbon with his wife and two children.  In his spare time he enjoys playing guitar, hunting, fishing, hiking, and spending time with family and friends. 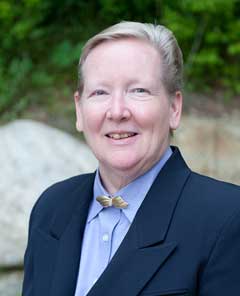 Christine Sheley has been in banking and financial services for over forty years and currently is Regional Vice President of Union Bank with responsibility for the NH branches. She holds a master’s degree in Community Economic Development from Southern NH University. Chris’ other activities include serving the Town of Littleton as a Trustee of the Trust Funds, as Board Member at Grafton Regional Development Corporation, as Treasurer at the Women’s Rural Entrepreneurial Network and serves as Treasurer of the Littleton Industrial Development Corp. When not at her desk, you will find her hiking, fishing, or flying. 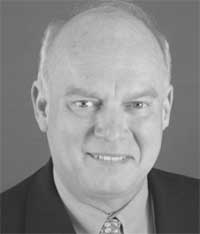 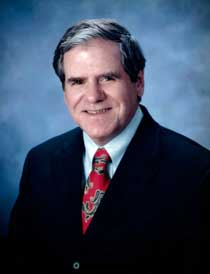 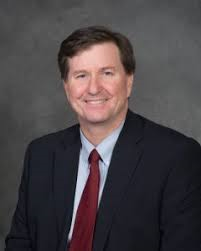 When Greg Eastman is not busy volunteering as President of LIDC – which is very rare – he presides over his full time job as owner and president of Hunkin’s & Eaton Insurance Agency, a post he has held since 1991. Community service comes naturally to Greg as his parents had him participate in the Littleton Rotary – Lions Santa program for many years as a young man. Once he came back to Littleton and became active in the business community, he joined the chamber of commerce and served as its president on two different occasions in the mid 1990’s and 2000’s. He is also a past president of the Littleton Rotary Club as well as past director of the North Country YMCA, North Community Investment Corporation & North Country Home Health and Hospice. His current volunteer activities include LIDC (since 1996, president since 2006), director of Passumpsic Savings Bank, New Hampshire Association of Independent Agents, Littleton Rotary Club, and director of the Paul J. McGoldrick Learning Center.  Greg lives in Littleton with his wife Tonya and has three children. 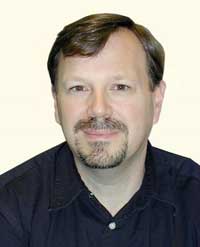 Born in Littleton and having worked in the community for the past 27 years, Stan Fillion really enjoys giving back to the community that he feels has given him and his family so much. When he is not working at the Littleton Coin Company, his employer for the last 22 years, Stan volunteers as the Vice President of LIDC, is a Trustee of the Trust Funds for the Town of Littleton, and is an Advisory Board member for Union Bank’s New Hampshire operations. Although too numerous to count (at least 12 the last time he checked), in the past he also served in various roles with the School District, Public Library, Littleton Water & Light, All Saints Episcopal Church, Littleton Rotary Club, and Cub Scout Pack 209.
Stan lives in Littleton with his wife Terri and enjoys woodworking, gardening, golfing, kayaking and spending time with their four children and two grand children 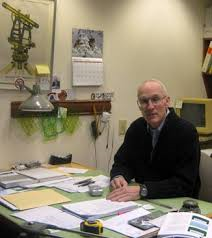 John Starr has been active in civic duty for more than 50 years, which started with joining the Marines from 1967 – 1970 including 18 months in Vietnam. After graduating from Columbia University and working a stint on the Trans-Alaskan Pipeline, he and his wife Maggie Moved to Bethlehem, NH to start their Business Starr Construction and raise their family. While running their business, John was also a member of the NH National Guard, where he was deployed in Operation Iraqi Freedom II for 12 months in 2004. Locally, he serves on the4 Board of LIDC, North Country Healthcare, and North Country Home, health, and Hospice Agency. Previously, he has volunteered as a Scout Master for the local Boy Scout troop, and has been a board member of Habitat for Humanity Ammonoosuc Affiliate, Littleton Regional Hospital, Profile School Board, Home Builders and Remodelers Association of NH, and the NH Building Code Review Board. He enjoys sports, skiing, canoeing, hiking, woodworking, and autos. 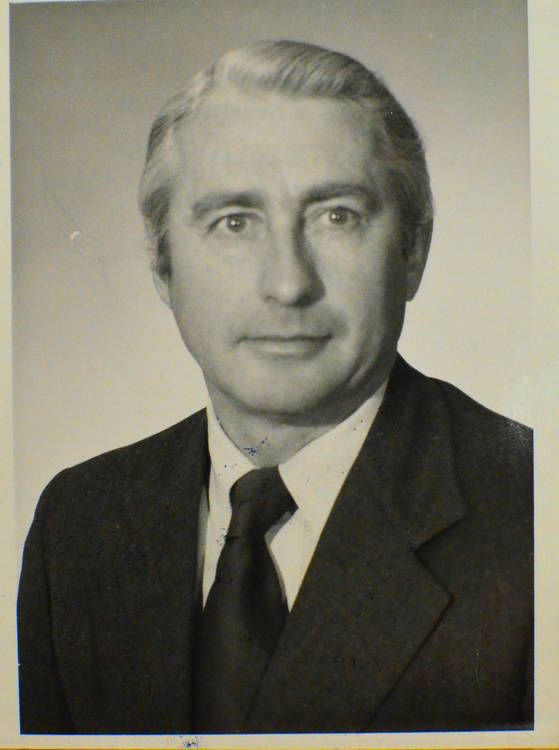